Will OSHA Bring The Heat This Summer? Groups Continue To Press For Heat Standards

This past Memorial Day weekend, the southeastern region of the United States experienced a historic heatwave that set all-time records. It’s only going to get hotter, and temperatures throughout the summer can create hazards for workers working both outside and inside. You could be held liable for creating conditions that lead to heat-related injuries and illnesses that may occur during these warm months, so you should take steps now to keep your employees safe and limit your legal exposure.

This past Memorial Day weekend, the southeastern region of the United States experienced a historic heatwave that set all-time records. It’s only going to get hotter, and temperatures throughout the summer can create hazards for workers working both outside and inside. You could be held liable for creating conditions that lead to heat-related injuries and illnesses that may occur during these warm months, so you should take steps now to keep your employees safe and limit your legal exposure.

Although the federal Occupational Safety and Health Administration (OSHA) does not have a specific standard that covers working in hot environments, the General Duty Clause of the Occupational Safety and Health Act requires you to provide a place of employment that is “free from recognizable hazards that are causing or likely to cause death or serious harm to employees.” This includes heat-related hazards. Meanwhile, state OSHA plans in California, Washington, and Minnesota have enacted protective heat standards.

But just because federal OSHA does not have a specific standard in place doesn’t mean it hasn’t spoken on the subject. The agency has issued various Standard Interpretation letters discussing heat stress in workplaces. In a May 2010 Standard Interpretation letter, OSHA provided methods of abating heat stress hazards in workplaces, including permitting workers to drink water or cold liquids (e.g., sports drinks) at liberty, establishing a work/rest regimen so that exposure time to high temperatures and the work rate is decreased, and developing an overall heat stress program.

In August 2014, OSHA again addressed heat-related hazards by announcing that it was once again sponsoring its campaign to “Prevent Heat Illness in Outdoor Workers.” The agency noted that “thousands of workers experience serious heat-related illnesses every year and dozens are killed,” and that it wanted “to make sure that employers and workers know the steps they can take to prevent heat-related illness and death.”

Both of these letters, however, were issued under the previous presidential administration, and the current administration has been largely silent in addressing the issue. Some advocacy groups want to change that and have tried to put heat on OSHA to address the matter head on.

Public Citizen, a consumer and health advocacy group, along with 131 other organizations and 89 other individuals (including farmworker advocacy groups and former OSHA directors), sent a letter to the Acting Assistant Secretary of Labor for Occupational Health and Safety on July 17, 2018 petitioning federal OSHA to establish the first federal standards to protect outdoor and indoor workers from occupational exposure to excessive heat. The petitioning parties cite the effects of global warming and climate change as causing the need for the agency to establish protection for workers from the dangers of exposure to excessive heat.

Public Citizen highlights in its petition that California conducted 50 times more inspections resulting in a citation or violation for unsafe heat exposure practices as federal OSHA did nationwide between 2013 and 2017. The group argues that this disparity supports the federal agency implementing a specific, enforceable heat standard rather than simply relying on the General Duty Clause.

Public Citizen argues any proposed standard should be based on the National Institute for Occupational Safety and Health’s (NIOSH) latest criteria for a recommended standard for occupational exposure to heat and hot environments. The suggested standard includes elements such as:

Public Citizen and other groups previously petitioned federal OSHA for a heat standard in 2011. At that point, OSHA formally rejected the petition citing its authority to cite an employer for heat hazards under the General Duty Clause. It appears likely that OSHA maintains that position, as it has not responded to Public Citizen’s July 2018 correspondence. However, Congress – specifically the now Democrat-controlled House – may pressure OSHA to take action when it comes to heat standards.

Despite the lack of a specific standard addressing heat safety, you should follow the NIOSH guidelines when temperatures rise and your employees are exposed to extreme heat. 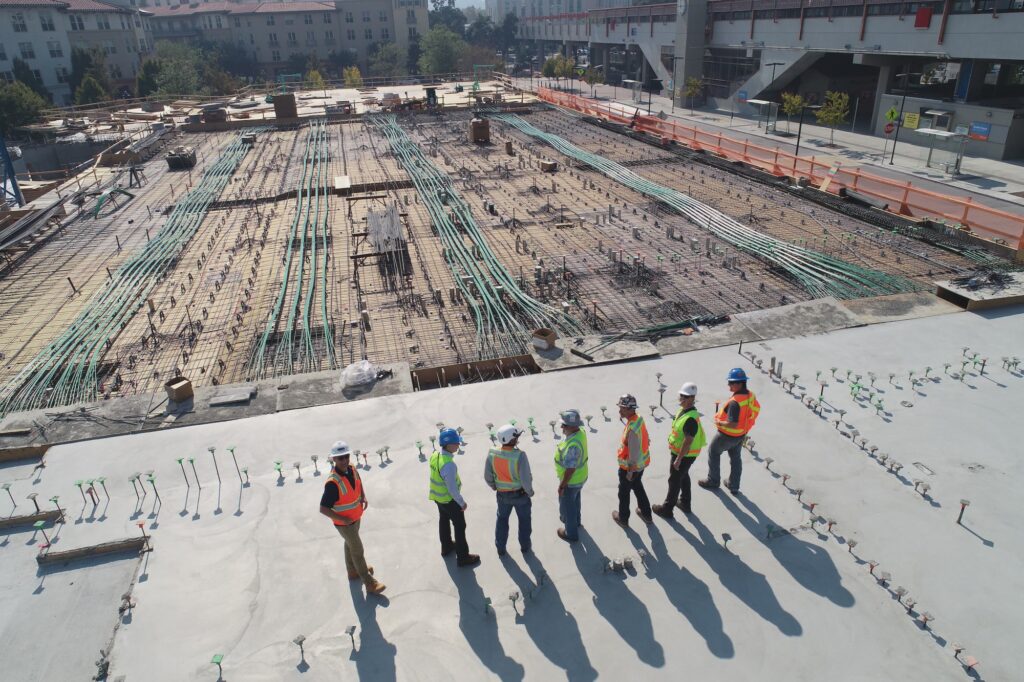